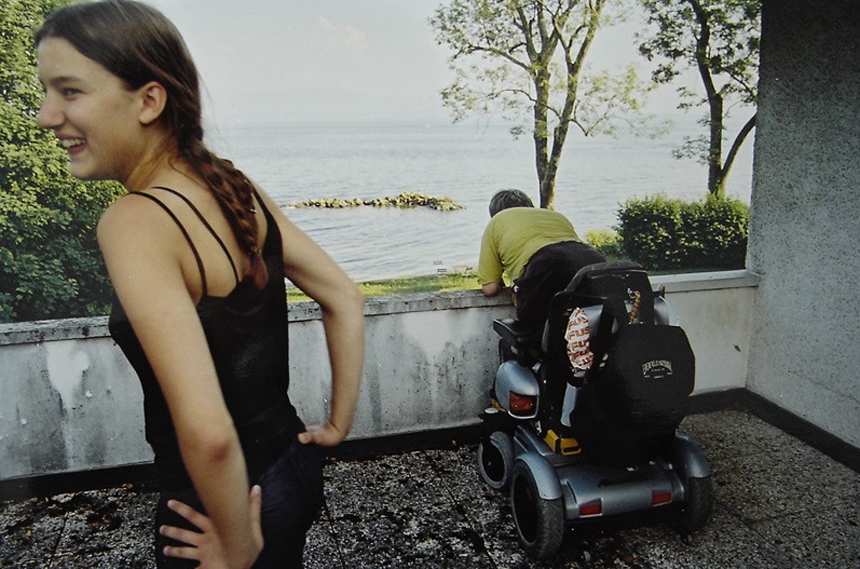 At rehearsals for a theatre play Marie, Daniel and Alfredo meet for the first time. The performance is a success – handicapped Alfredo in the role of Captain Handicap becomes a star for the night. The theatre project goes on to yield its fruits: Two years later Daniel is a successful theatre director and Marie has enrolled as a student at the drama school in Munich. Alfredo, who has depended on his wheelchair since his childhood, tirelessly wheels himself around the city. The success of Captain Handicap has given him wings and he has made the risky leap into a new world – the world of the “normal” – where he at all costs and with Daniel’s help, fights for his rightful place. The three young adults spend a few days together in a house at the lake, where once again they come face to face with one another and their shared memories. A story about a passionate fight for true feelings, for honesty and for respect begins to take its course…