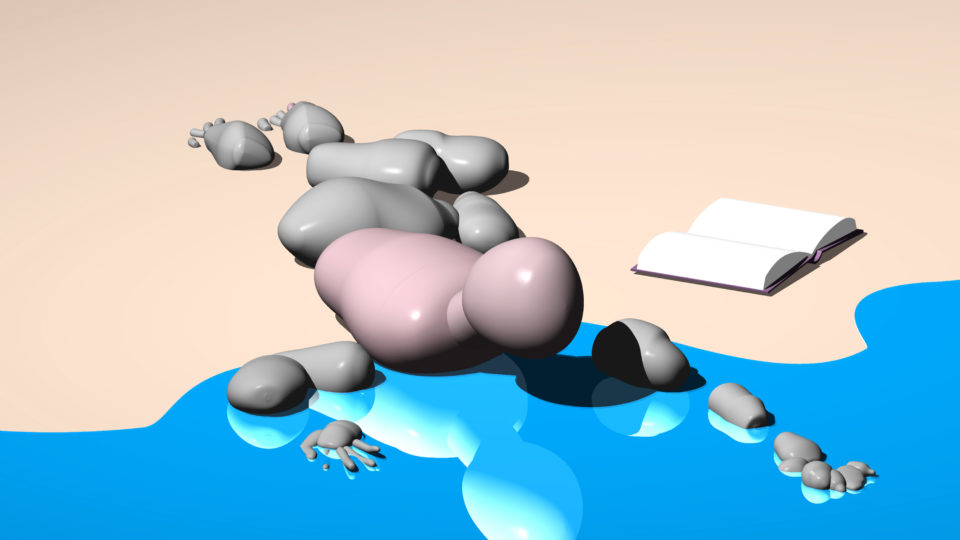 Synopsis
A powerful visual nightmare as a futuristic vision: a seemingly idyllic
circumstance reveals itself as the starting point of a surreal odyssey during
which a figure realizes who she really is. Piece by piece a dystopian universe
reveals itself, one that creates its own figures in order to abuse and
annihilate them. “Journey of Shadows” is based on the story of Golem and
examines what, in the digital age, makes us humans human.