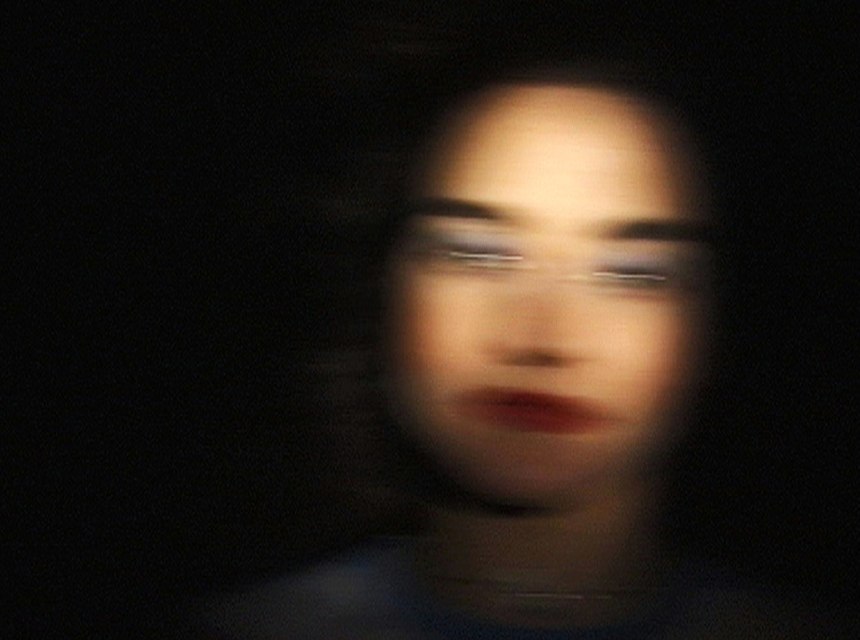 “The interplay between text, image and vocals is one of the more sophisticated that we saw and the main reason we saw fit to award this video the Golden Spire. We were also interested in how the work places the human body into the landscape by mapping it phisically on that of the forest. The combination of this along with an inventive visual style and a hypnotic voice, made our decision an easy one. It’s the kind of work we had hoped to see in the music video cathegory.” (Justification of the Prize Jury of the Golden Gate Festival in San Francisco on the occasion of the awarding of the First Prize in the category of music video.)

Extender was shown at numerous festivals in Europe, USA and Canada.